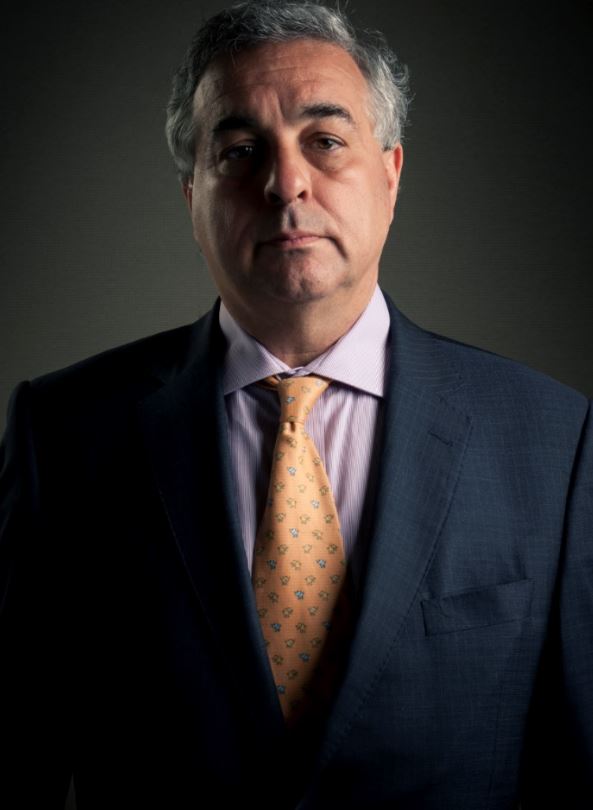 Book an online appointment with Clive

For as long as I’ve been in the business world, I’ve always been about common sense and getting things done.

I’m a huge believer in the art of the possible, preferring the challenge of thinking differently, rather than accepting that something simply can’t be done. That’s been at the heart of everything I’ve done since establishing Hyman Capital in 2005.

I’m also incredibly passionate about taking a good idea and seeing it all the way through to becoming a bona fide revenue generator. Prior to Hyman Capital, I built KPMG’s Transactions Services Team from a standing start. Around 18 months later, I had built a team of 35 people, which was generating revenues in excess of £6m.

I did something similar across the Atlantic, where I helped a team of KPMG’s US partners to grow its private equity transactions services business from $3m to $110m over a three year period

After becoming a KPMG partner in 1995 at the age of 34, I was asked by the UK Board to lead on sales and marketing for the UK firm. I set up K-incubator, which was a dot-com services business, and also created and managed K-ventures, a partner’sfund for KPMG UK, which is till alive today

As well as private equity Transaction Services, my client work has taken me all around the world to work on major change management projects. I’m proud to be able to say that I’ve worked with private equity clients such as KKR, BC Partners, Cinven, ECI and Gresham, as well as corporate clients like GE, GE Capital, GE Equity, Bunzl, Granada, Dupont, Laporte, Morgan Crucible,  and Guinness, to name but a few.

I also have a wide range of experience working in senior management roles in large listed companies. I’ve been the CFO at CareCapital, now Advanced Oncotherapy, Wishbone Gold and PCG Entertainment.

In addition, I’ve been Chair of the Audit Committee and a Non-Executive Director at both Petrol Ofisi and Boxhill Technologies, so I understand corporate governance and dealing with the dynamics of the boardroom both in formal meetings and communication between board members.

Adding to this, I’ve helped to found loan note business, Bedford Row, and have been Chairman of the charity Young Enterprise, East of England. I’ve had a rounded career to date; all of which means that I’m comfortable in a variety of corporate environments – and I know what people want and need from their professional advisers.